Mr. Robinson is the Director of Engineering for Libration Systems.  He received his BSEE from the University of Texas.  In his 28 years working in the Aerospace industry Mr. Robinson has worked on or contributed to more than 20 satellite programs for DoD, NASA, and commercial communities. His experience includes system engineering to design of subsystems, from managing integration teams to designing components and payloads used on multiple experiment satellites and ground systems. His work encompasses conceptual design through spacecraft development and integration to launch and operations.

Mr. Robinson has extensive experience in power, communication, command and data handling (C&DH), embedded microprocessor applications, attitude control system (ACS), component development, system integration, environmental and system testing, and ground system design and implementation. He has been instrumental in supporting the development and integration of several payloads including optical telescopes, RF sensors, space weather, and bus experiments. He has received the National Service Medal for his work on the Hubble Space Telescope, and received more than 18 awards associated with his work on numerous programs. 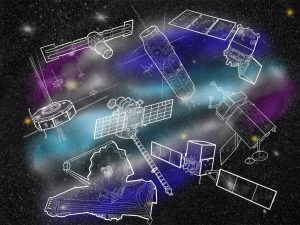 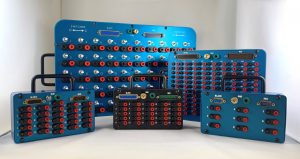 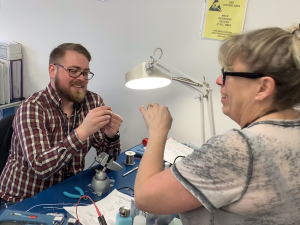